The people who are serving life sentences may have deliberately committed heinous crimes, or may have been in the wrong place at the wrong time, or may have nothing to do with the crime whatsoever, but there they are and here we are. A colossal wall physically separates them from rest of us; and, the wall is so vast and thick that consciously, they don’t really take up any space in our everyday thoughts. And even if they do, we make way for our vivid imaginations and assumptions about Who are they? What are they like? What and how did they do it?

We may have read about some of them in the newspapers or briefly saw them on virtual breaking news broadcasts. Of course, the movies and the television did a remarkable job of painting a stereotypical image of the incarcerated lives. However, there was a gap between reality and what I perceived.

In this series of photographic portraits of incarcerated people serving life sentences, in the central prisons of Telangana, I explore the nature of limited visual information and its ability to generate new assumptions; and hope to create a temporary link between the lives on either side of the wall. 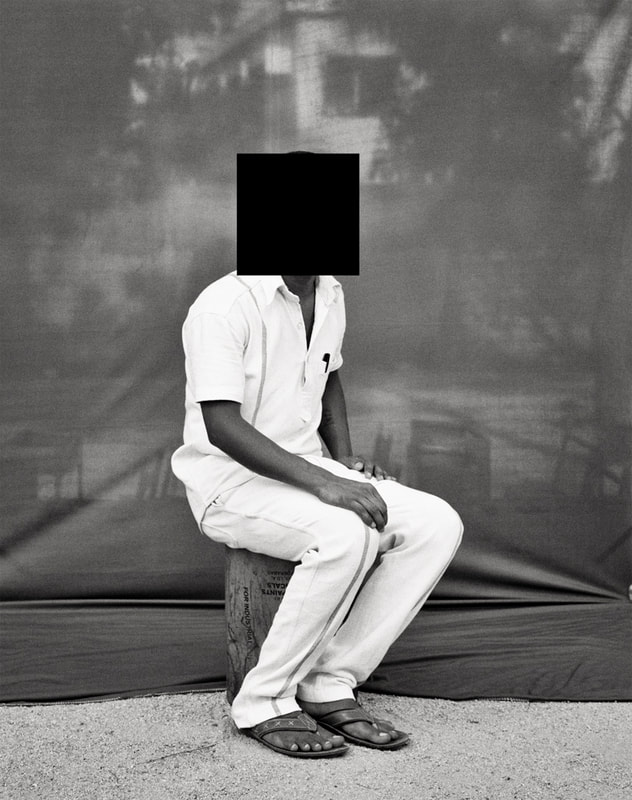 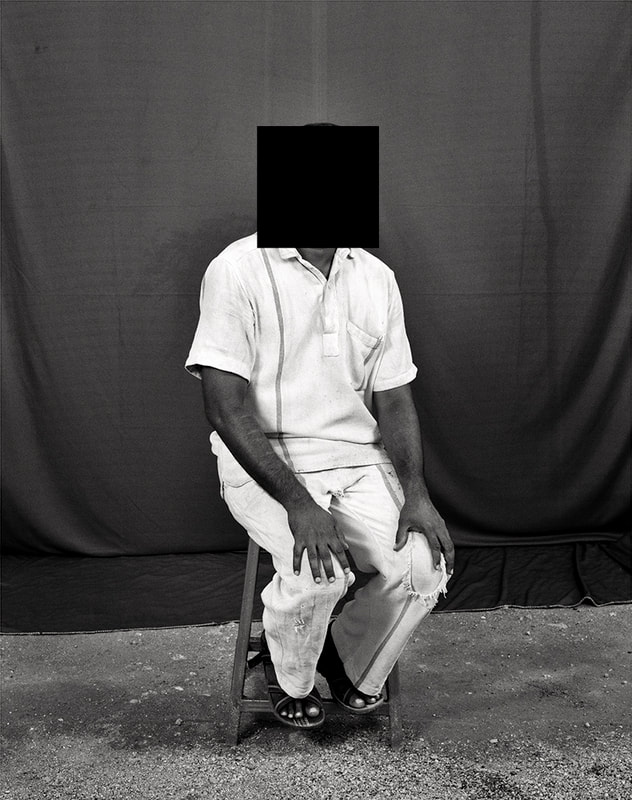 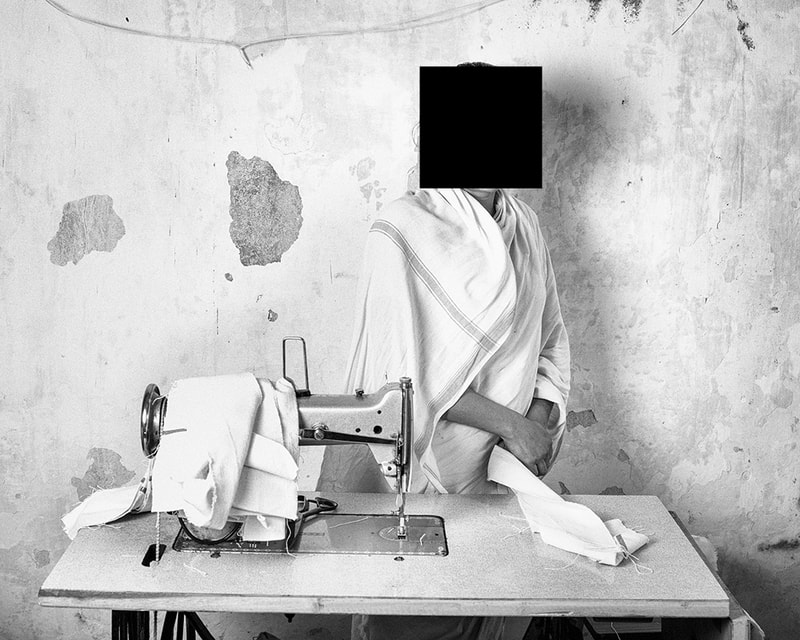 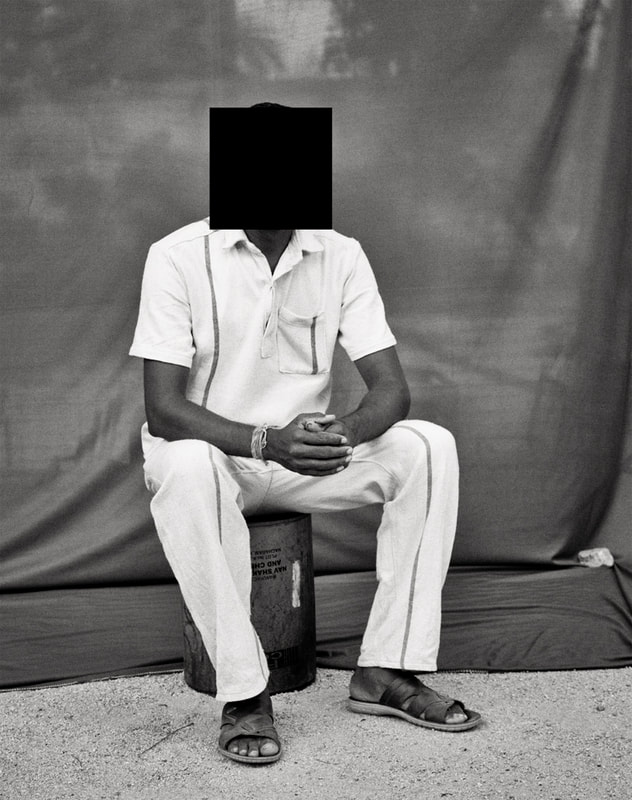 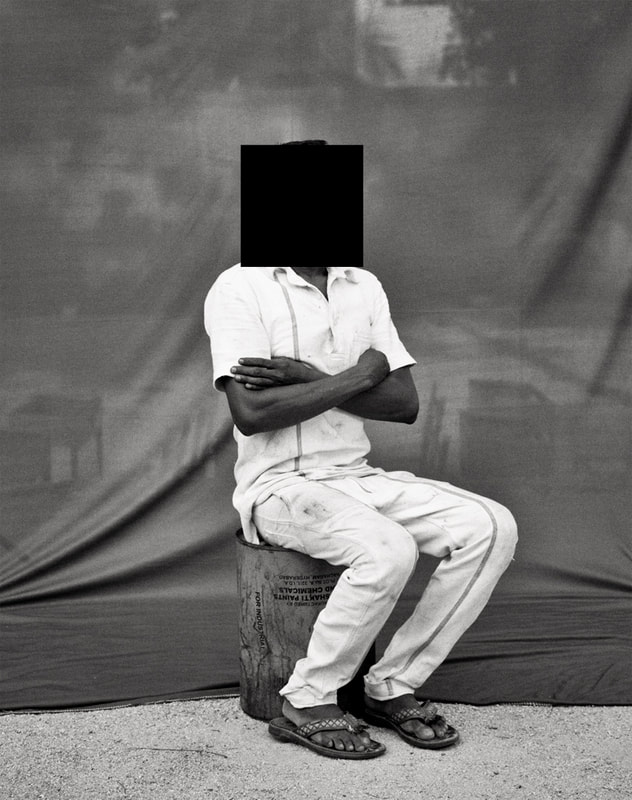 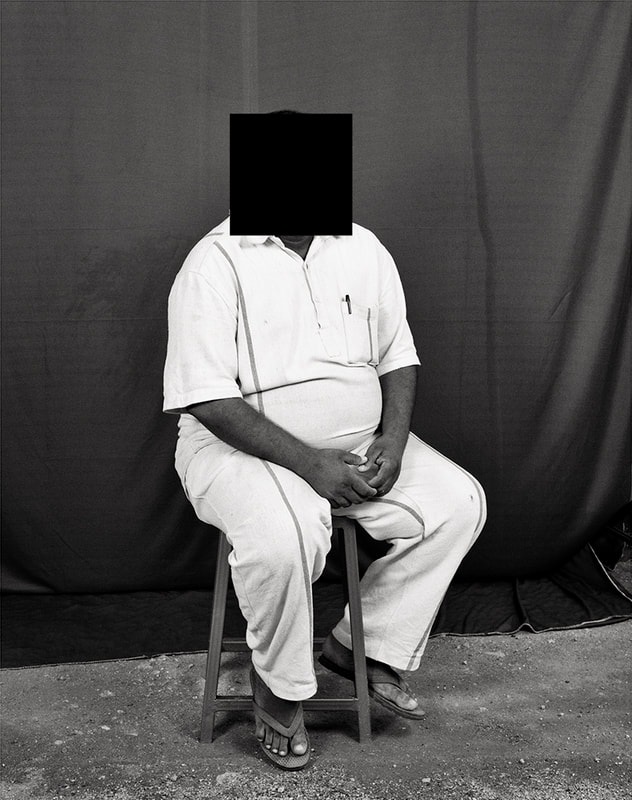 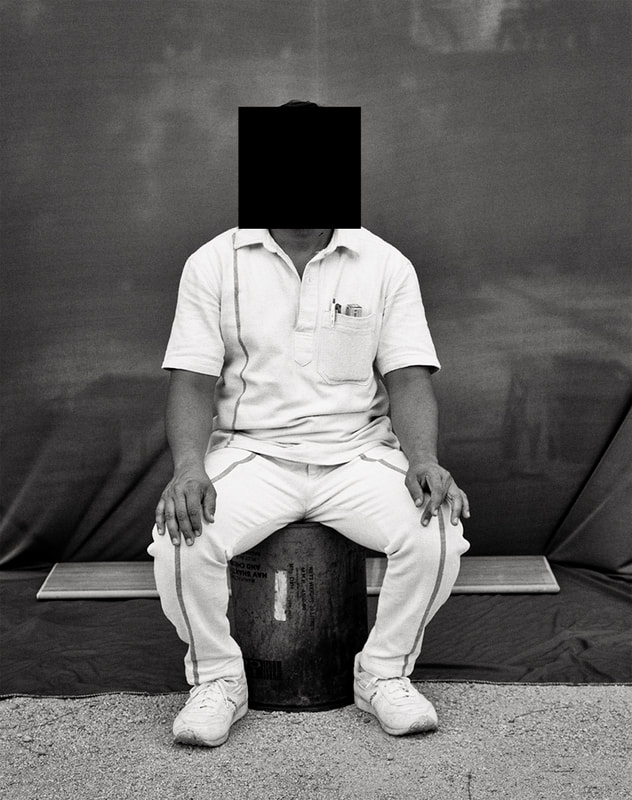 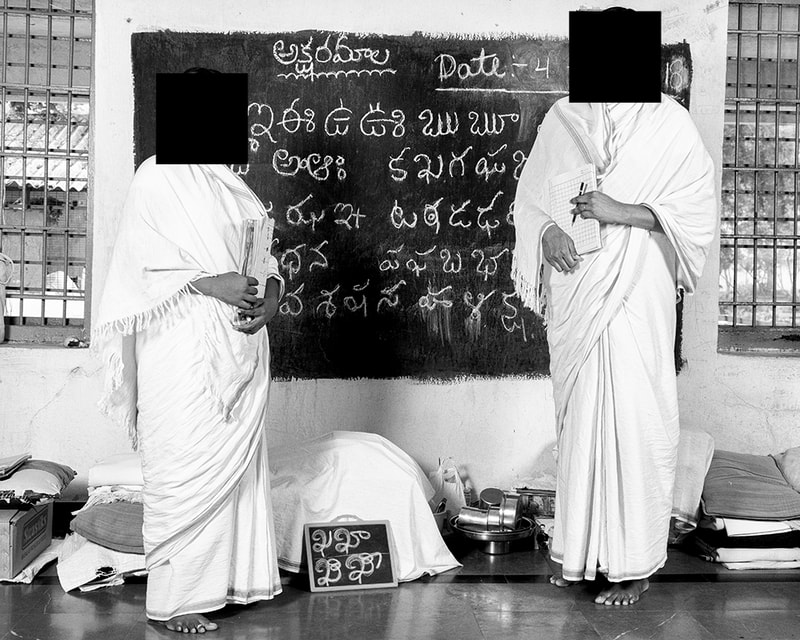 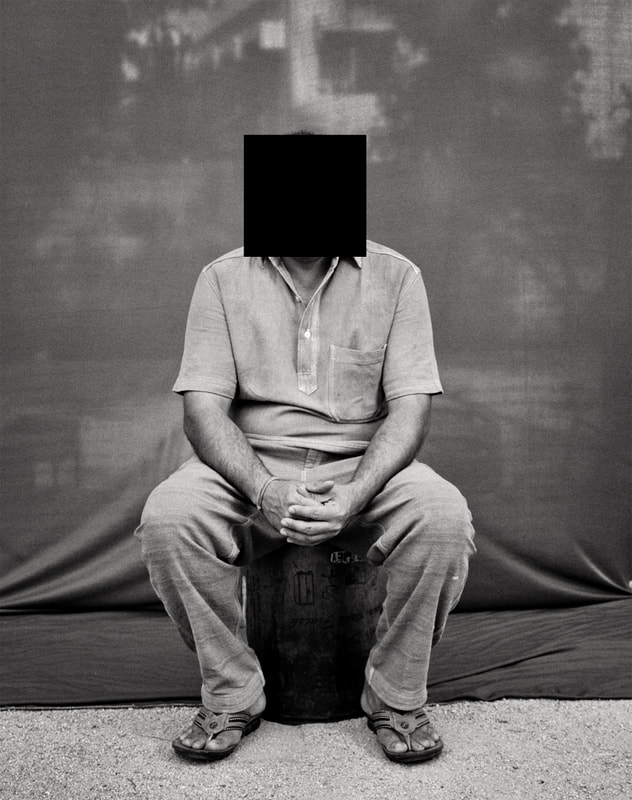 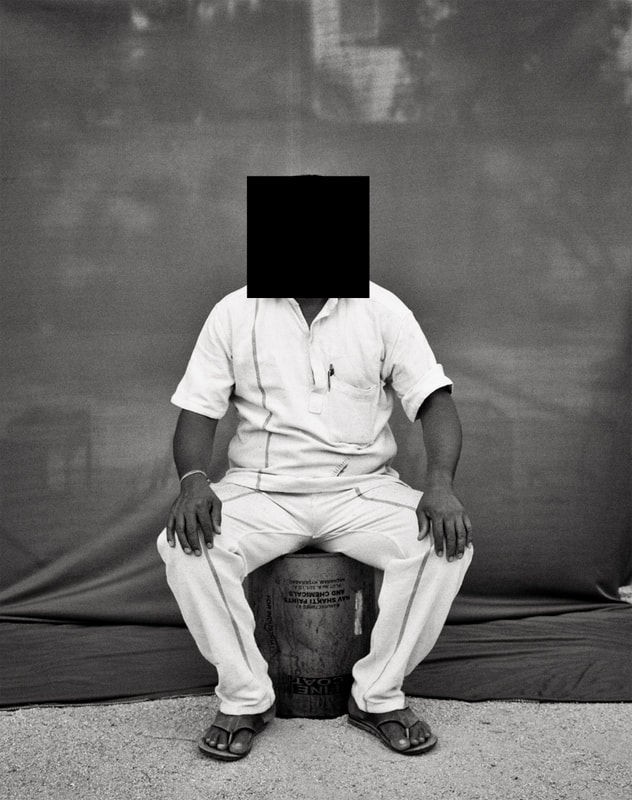 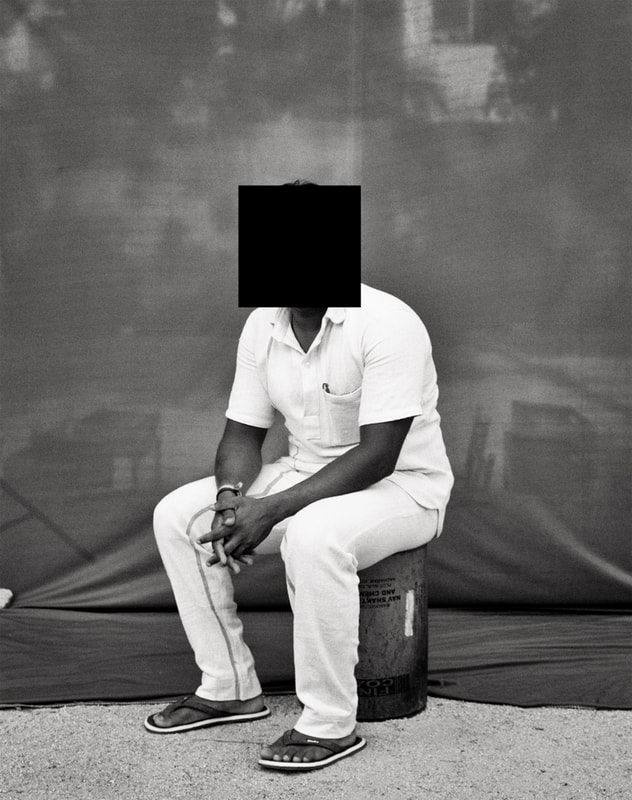 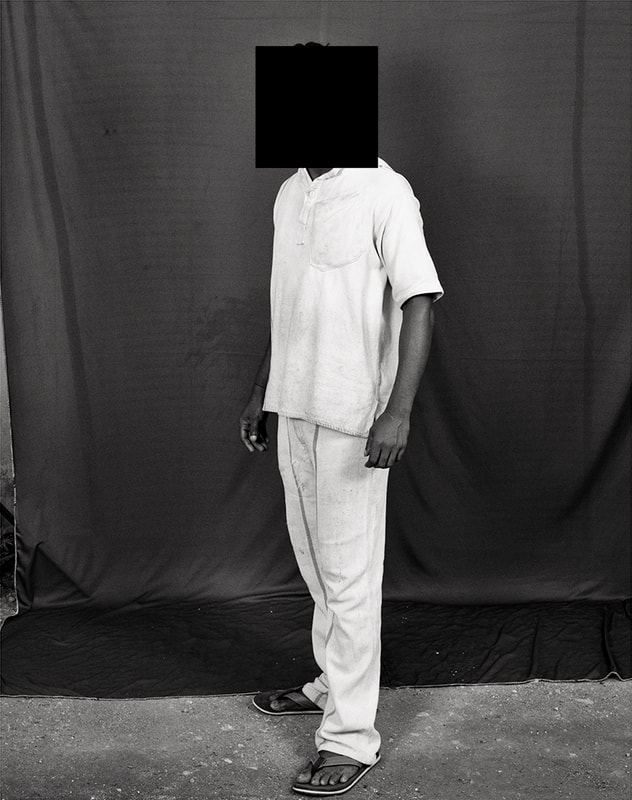 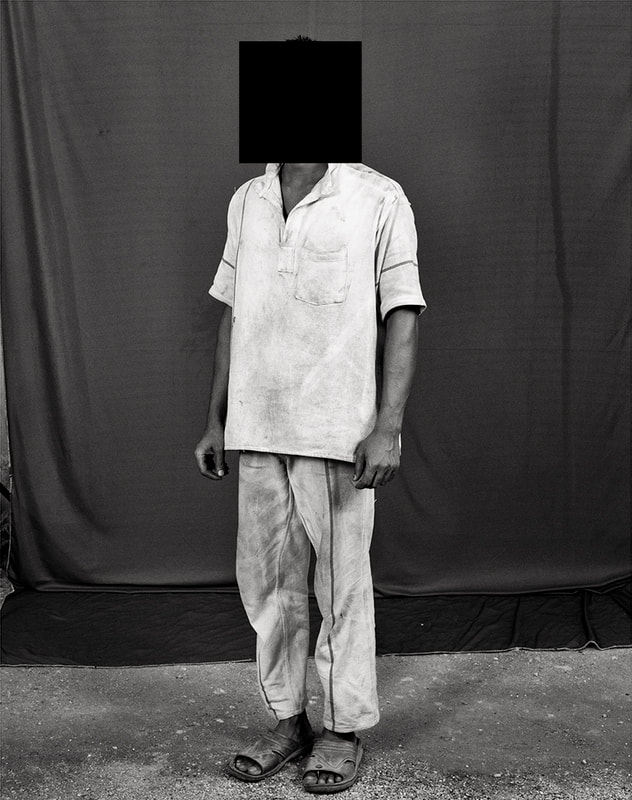 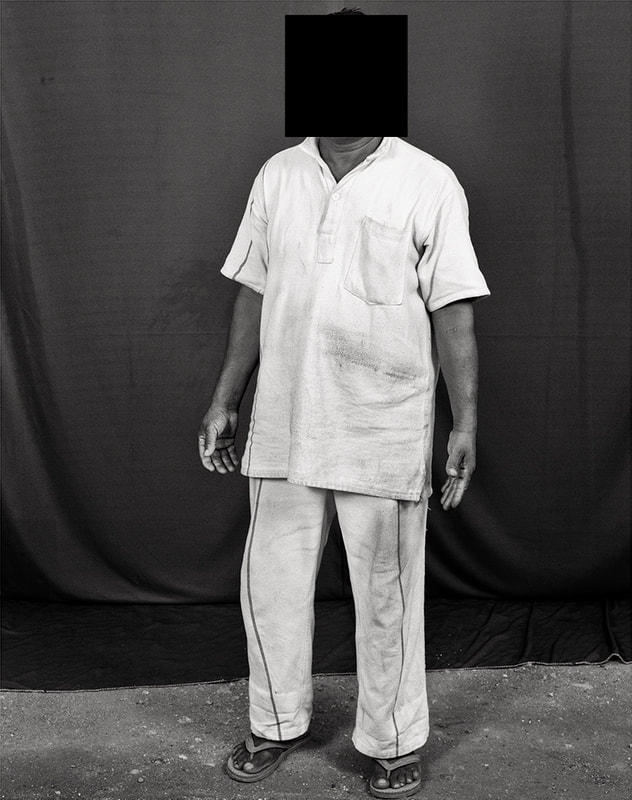 Back to Member Recognition Home Page